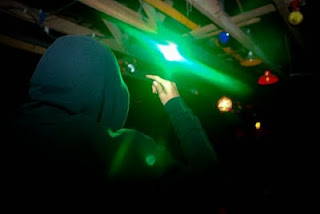 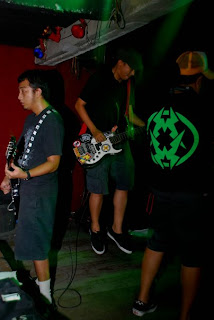 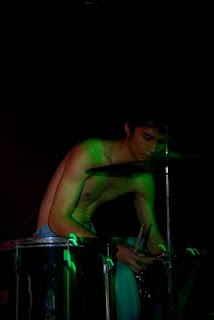 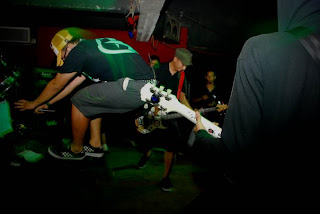 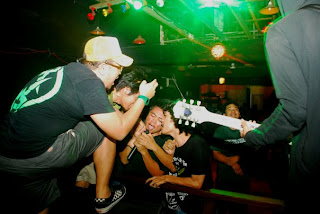 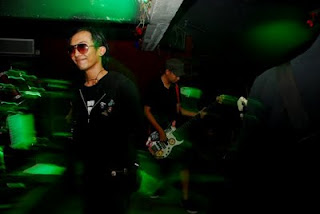 Today’s gig was a blast, Fael played the guitar again. He complained after our set that he felt painful during the set, but he played anyway until the end of the set. We all had really fun, I think because of Fael back on guitar. We played a new cover song, from The Gags called ‘Komunitas Bendera Hitam’. Andax Special Case joined in singing the song.

Rizie couldn’t make it because of job commitment, but the good news is he resigned from his current job. He hoped to be free on weekends with his new job. We wish him good luck.